The memorial, designed by Shane Allbritton and Norman Lee of RE:site Studio, honors the five men who lost their lives during the July 16, 2015 tragic shootings at the Armed Services Recruiting Center on Lee Highway and the U.S. Naval Operational Support Center and Marine Corps Reserve Center on Amnicola Highway.

The memorial concept is inspired by the symbolic form of the wreath; representing the notions of eternity, continuity and memory. In the military tradition of wreath laying, this gesture recognizes honor and sacrifice. This memorial wreath marks the Riverpark site made sacred by the attacks  at the nearby U.S. Navy Operational Support Center. It also acknowledges the acts of kindness and strength that followed, in the form of memorials and vigils held at the Tennessee Riverpark. 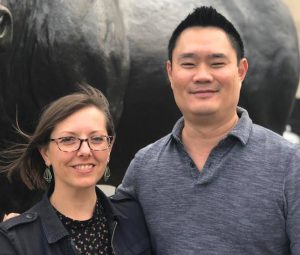 Shane Allbritton and Norman Lee, artists and co-founders of RE:site Studios, explore notions of community, identity, and narrative within the context of public space. RE:site creates dynamic, multi-layered works that exist somewhere between art, architecture, and landscape. Shane and Norman begin their process by asking questions, exploring alternatives, and experimenting with new materials and methodologies. They draw on a site’s cultural landscape to generate strong narrative concepts, which resonate with a community's local meanings, but also transform and transcend the familiar. 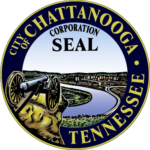 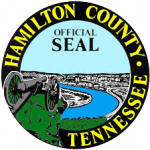 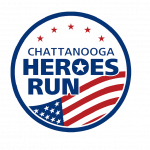